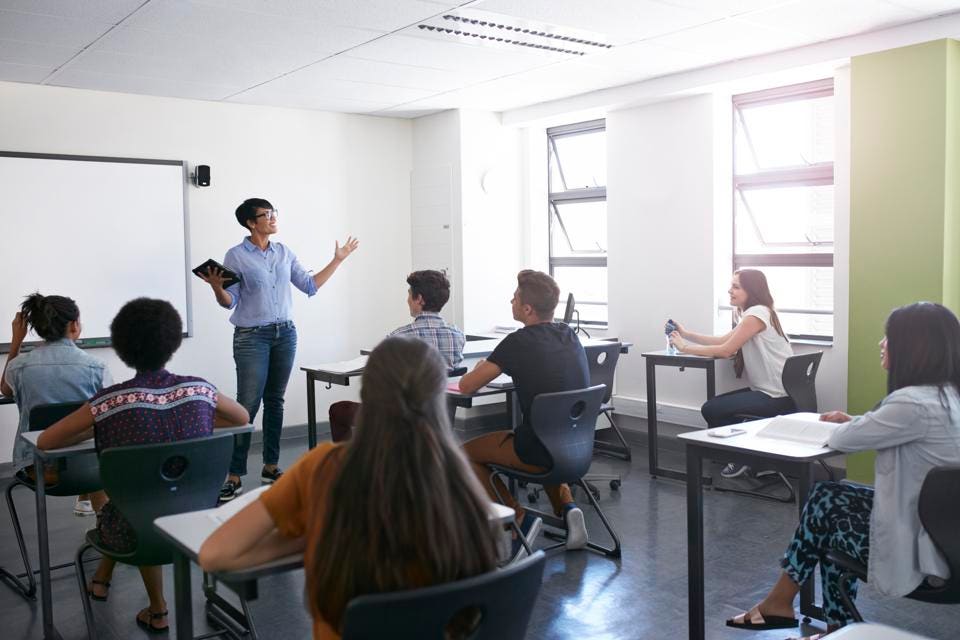 During the past several years, a number of studies have shown that graduates do not need to attend an elite college (e.g., Harvard, Yale, Stanford) to be successful. Instead, the studies consistently showed that students generally have a comparable or even better chance for career success when attending non-elite colleges that are a better fit for their majors, provide environments better suited to their interests and expose students to opportunities for solid internships.

• The most comprehensive discussion on the topic is a book called Where You Go Is Not Who You’ll Be by Frank Bruni, a columnist for the New York Times and author of three bestsellers. It provides many examples in which students who were not admitted into elite colleges still became very successful from opportunities realized at non-elite colleges.

• Highlighting the findings of the Gallup-Purdue Index, “Measuring the Most Important Outcomes of Higher Education,” Mitch Daniels, President of Purdue University, said, “Our survey clearly indicated that it wasn’t so much where you go to college as much as it is how you go to college — what you extract from the campus experience.”

• In an extensive research paper, “A ‘Fit’ Over Rankings: Why College Engagement Matters More Than Selectivity,” Denise Pope, co-founder of Challenge Success, says, “Engagement in college is more important than where you attend,” and “while some employers might check the name on your college transcript, most care far more about your track record in the field, basic communication and problem-solving skills and the attitude and work ethic you bring to the table.”

• The educational backgrounds of the Fortune 100 CEOs validate the position that attending an elite college does not make a significant difference in future earning power. In fact, a dominant 89% of Fortune 100 CEOs graduated from non-Ivy League schools, according to Kimberly A. Whitler, author of “A New Study on Fortune 100 CEOs: The (Surprising) Undergraduate Institutions They Attended.”

While working with and mentoring many successful professionals during my 40-year career as a growth manager and CEO of large environmental consulting companies, I always found that the college my associates attended was not nearly as important as their basic intellect and work ethic. For example, of nine colleagues who founded and built their own successful companies, as large as $270 million per year, only one attended a college that would be considered “elite.”

In fact, we never directly recruited from any elite colleges, and generally, the college any recruit attended was not a major hiring factor. Instead, our primary hiring criteria was the candidates’ level of self-motivation, the extent they appeared to be good and passionate about our type of work, their abilities to fit into our “team-oriented” culture and their experiences, including internships. Satisfying these criteria assured us that they would be engaged and happy in their work.

Like the quotes above, it has always been my view that the extreme effort and stress of trying to get into an elite college often would be better spent pursuing other colleges where the student would excel in a major best suited for them. This is especially true for students whose GPAs and SAT scores would make them marginal candidates for acceptance at elite colleges. At an elite college, they might be near the bottom of the “curve” of grades and professor recognition, which can cause major stress and decrease the potential to be hired into the most attractive organizations upon graduation.

If, on the other hand, those same students were to enroll in “less-elite” colleges that are well-suited for their majors, they could be at or near the top of the student grade “curve.” This, in turn, would lead to special recognition and very positive interactions with professors. Because of those strong associations, they would be much more likely to be introduced to solid internships or part-time work, which are critically important for employment immediately after graduation into an attractive organization.

Like many other organizations, our firms frequently offered positions to interns at our company immediately upon graduation and at a salary significantly higher than what was typical for a new hire. Generally, this “head start” stuck with them in their careers, and many were well on their way to promotions to higher levels and eventually into management positions.

In my experience, the most important employee qualities that lead to promotions and management positions are (1) their level of self-motivation, (2) their degree of engagement and (3) the degree to which they exhibit “soft” or “leadership skills” critical for successful managers. These include communication, team-building, strategic creativity, flexibility and time and risk management, none of which are in the curriculum of most majors for any colleges. Instead, these talents are learned on the job as the individual rises up the management ladder.

A final interesting point is that while our firms were considered to be elite service providers, our clients never asked from which colleges our staff graduated. Their interest was only that our team would consistently provide high-quality support for their most important environmental and permitting projects.

I’m ready to head down the right path!